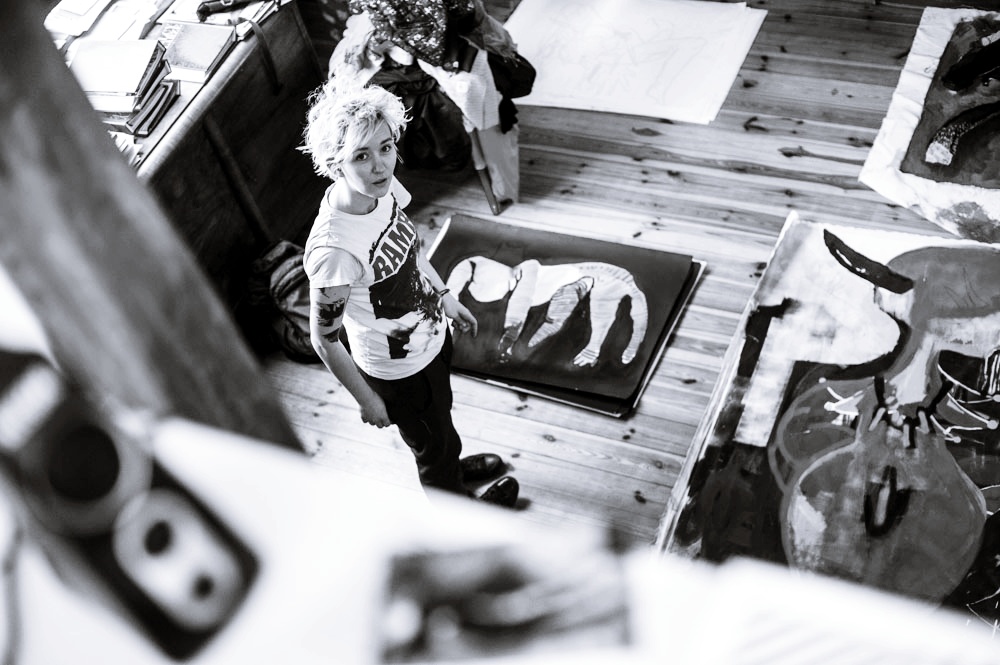 Gosia Bartosik (b. 1986) is a painter, graphic designer and artist. She graduated from the Faculty of Painting and Printmaking at the University of Arts in Poznań in 2012, and she is currently a doctoral student at the same school. Her works are featured in solo and group exhibitions, print publications, street art and other activities going “outside galleries”. Bartosik’s works are a critical commentary to human sensitivity and insensitivity. The artist ask questions about the human condition and points to the way of treating the world, animals and other people. She conveys her observations usually in misshapen forms, “not entirely human, not entirely animal, biologically broken”. Bartosik is one of the foremost promoters of contemporary drawing in Poland. As the artist emphasizes herself, drawing is a separate language and delight. It provides opportunity to exist between several realities. In 2019, Gosia received an honourable mention in the “Young Art Compass” ranking of the most promising young artists. In 2020 she launched the project Drawing as the resistance movement as part of her artistic residency in BWA in Bydgoszcz. The artist has a studio in Poznań. 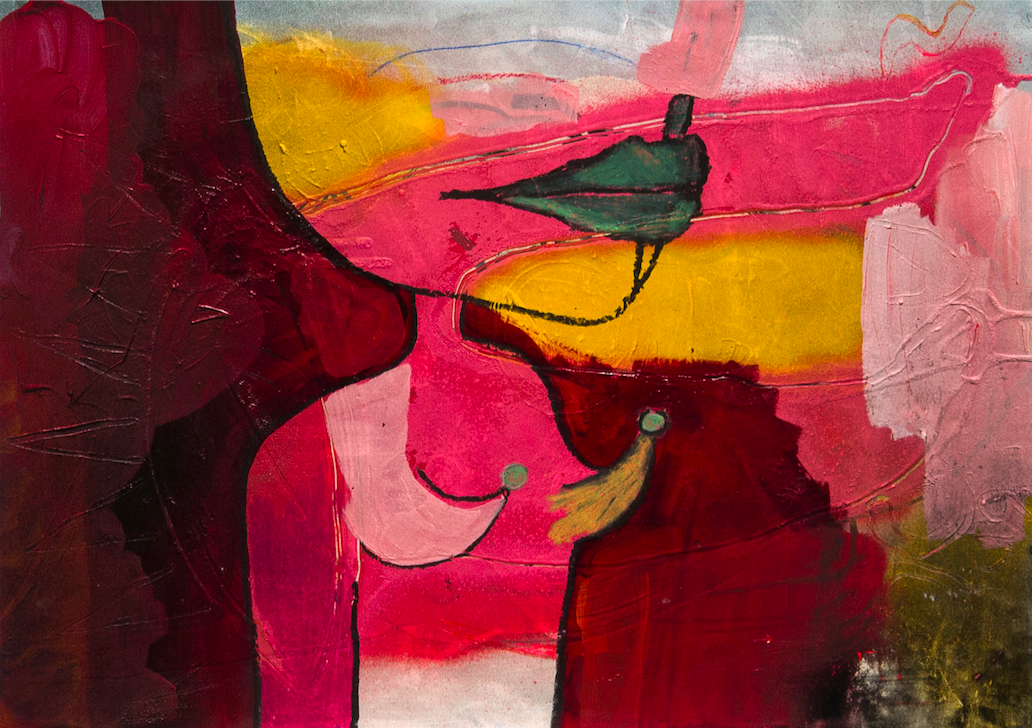 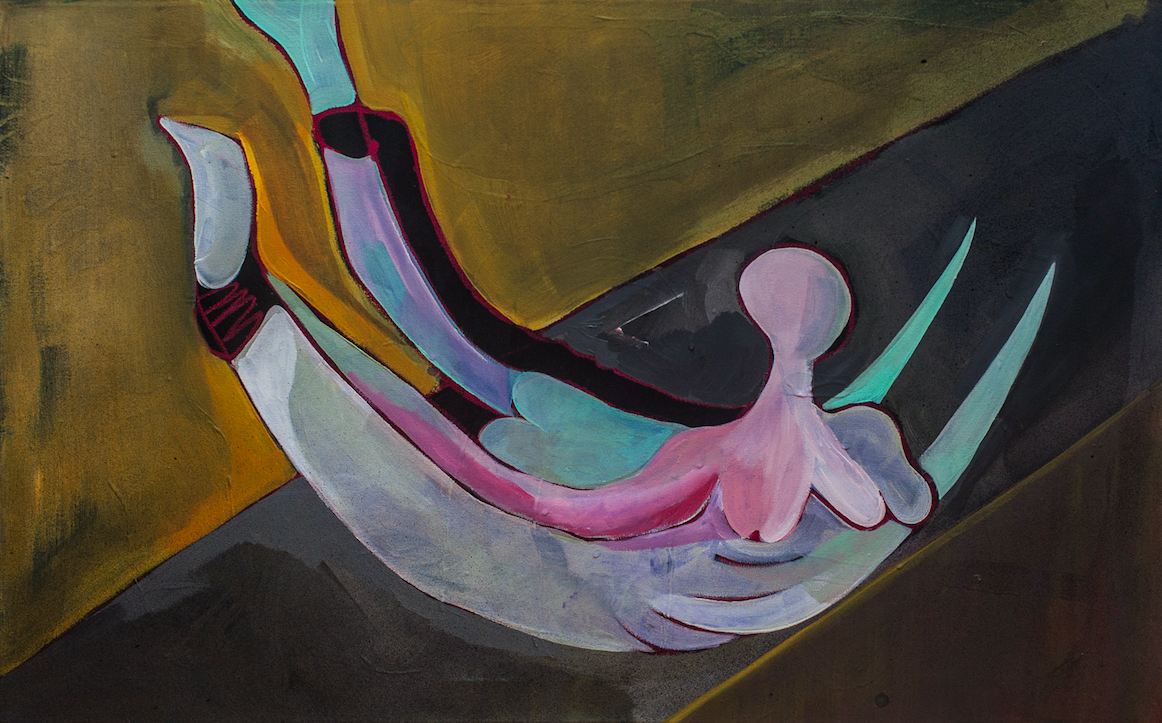 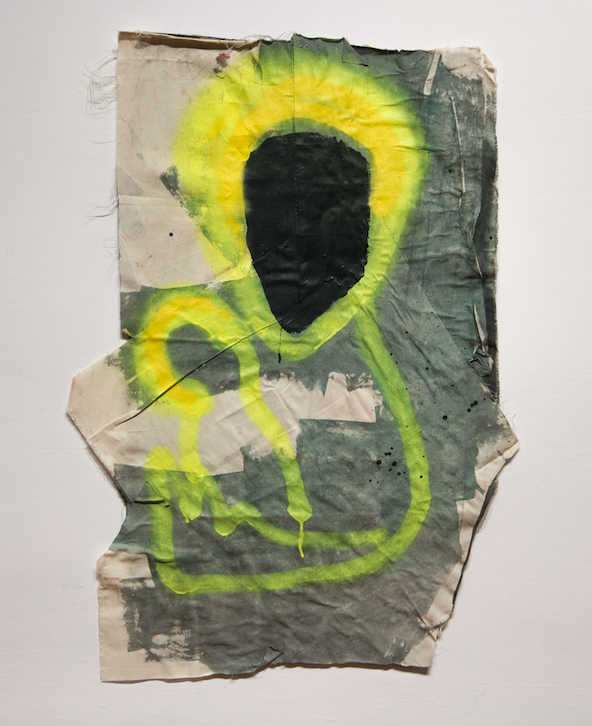 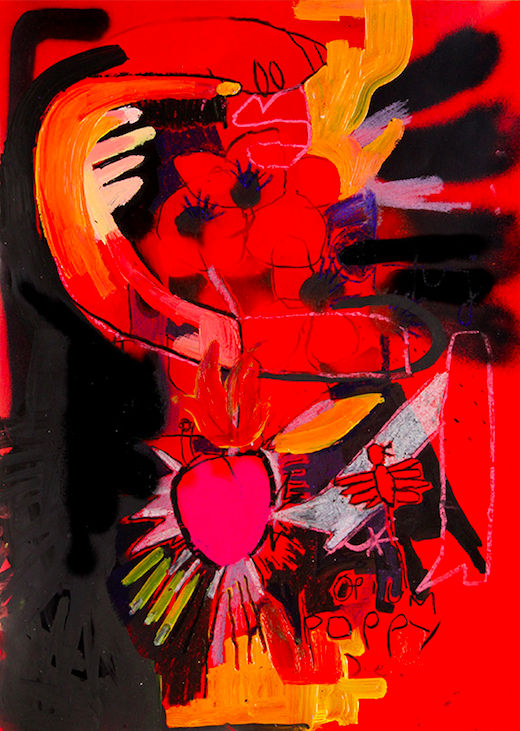 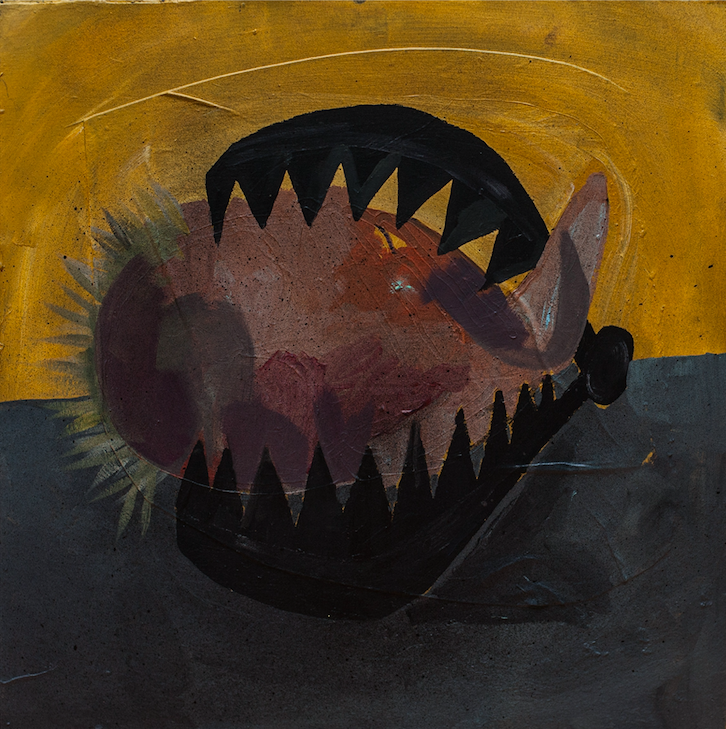 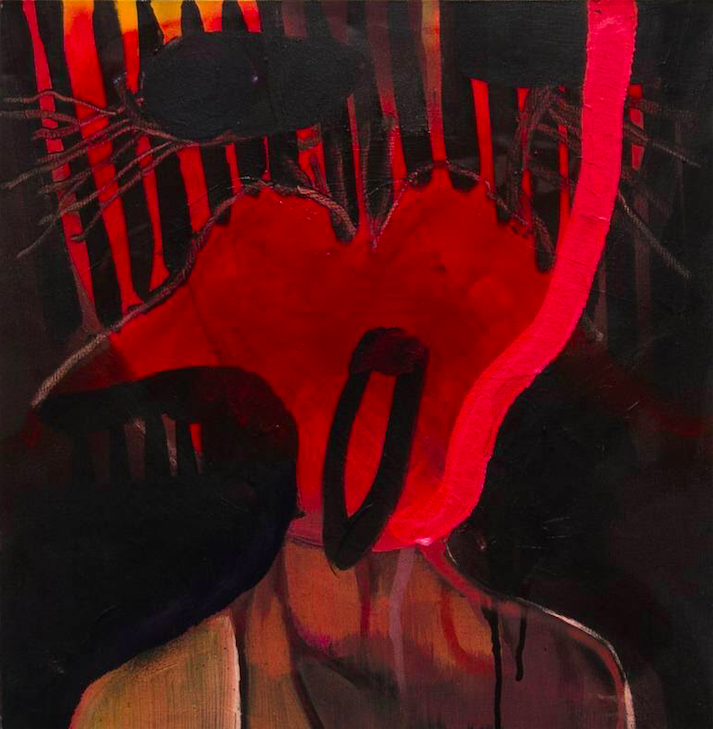 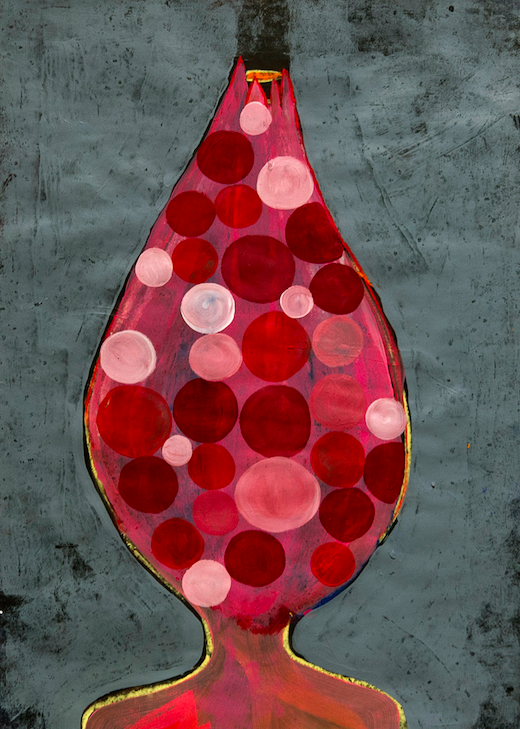 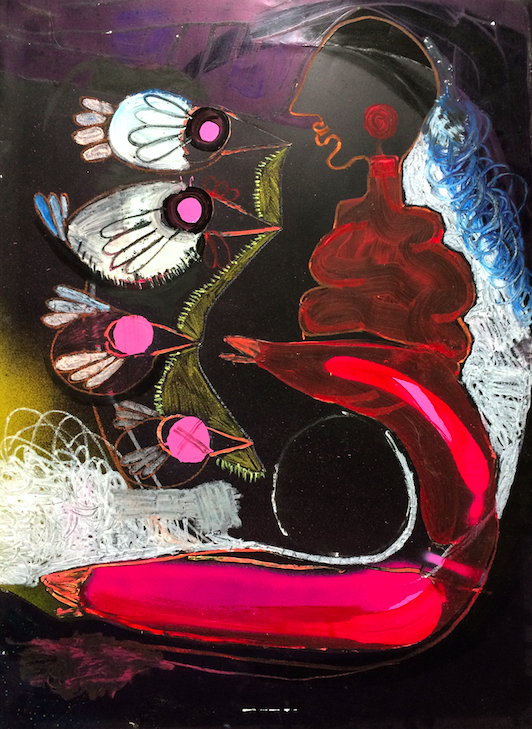 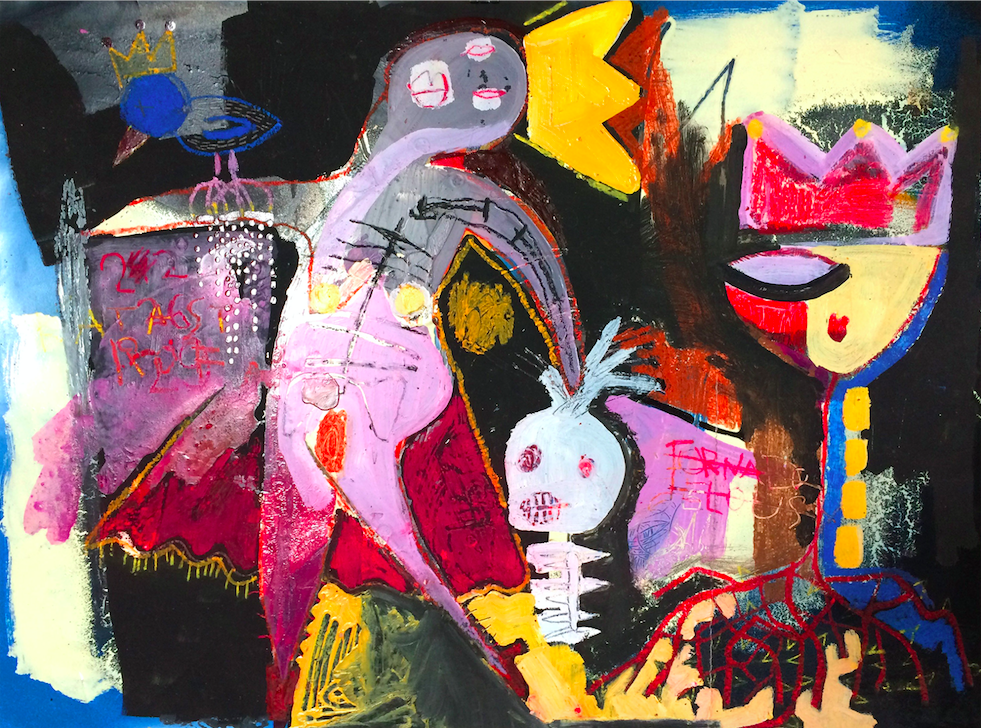