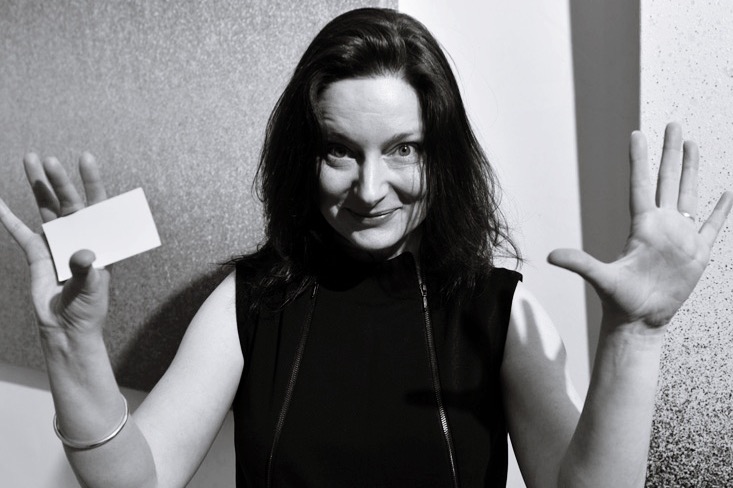 Joanna Borkowska (b. 1972), an abstract painter, was born in Poland and lives and works in Warsaw. She studied political science at the Jagiellonian University, the University of Oxford, and Paul Valéry University of Montpellier, France. She earned her doctorate in 2004 from the Jagiellonian University in Krakow, where she lectured on the history of political thought and international relations from 2001 to 2007. In 2006, she published a book titled Catharism: A Dispute Over Medieval Dualism. Since 2008, Borkowska has devoted herself completely to painting. After debuting in 2009 with a solo exhibition in the National Museum in Szczecin, she has exhibited in Italy, Monaco, Switzerland, Spain and USA, as well as throughout Poland. She has been an artist in residence at Matadero Madrid Contemporary Art Center and Levadura (2014), Art Omi, Ghent, New York (2018) and Residency Unlimited in New York (2018). The source of Borkowska’s inspiration is Nature, which she understands as everything that is, from the molecular to the cosmic, with all its forces and processes. Her practice explores her interest in the beginning and the end of the Universe, and ideas related to the concepts of Nothingness and Absolute Nothingness in both philosophy and science. In her work, she translates these ideas and the invisible, vibrational aspects of Nature onto the canvas. She works mainly with oils and she is constantly experimenting with traditional materials. Her paintings interact with the light and the movement of the viewer. A painting passes from being an object into a personal experience, giving the viewer a sense of magic and wonder. 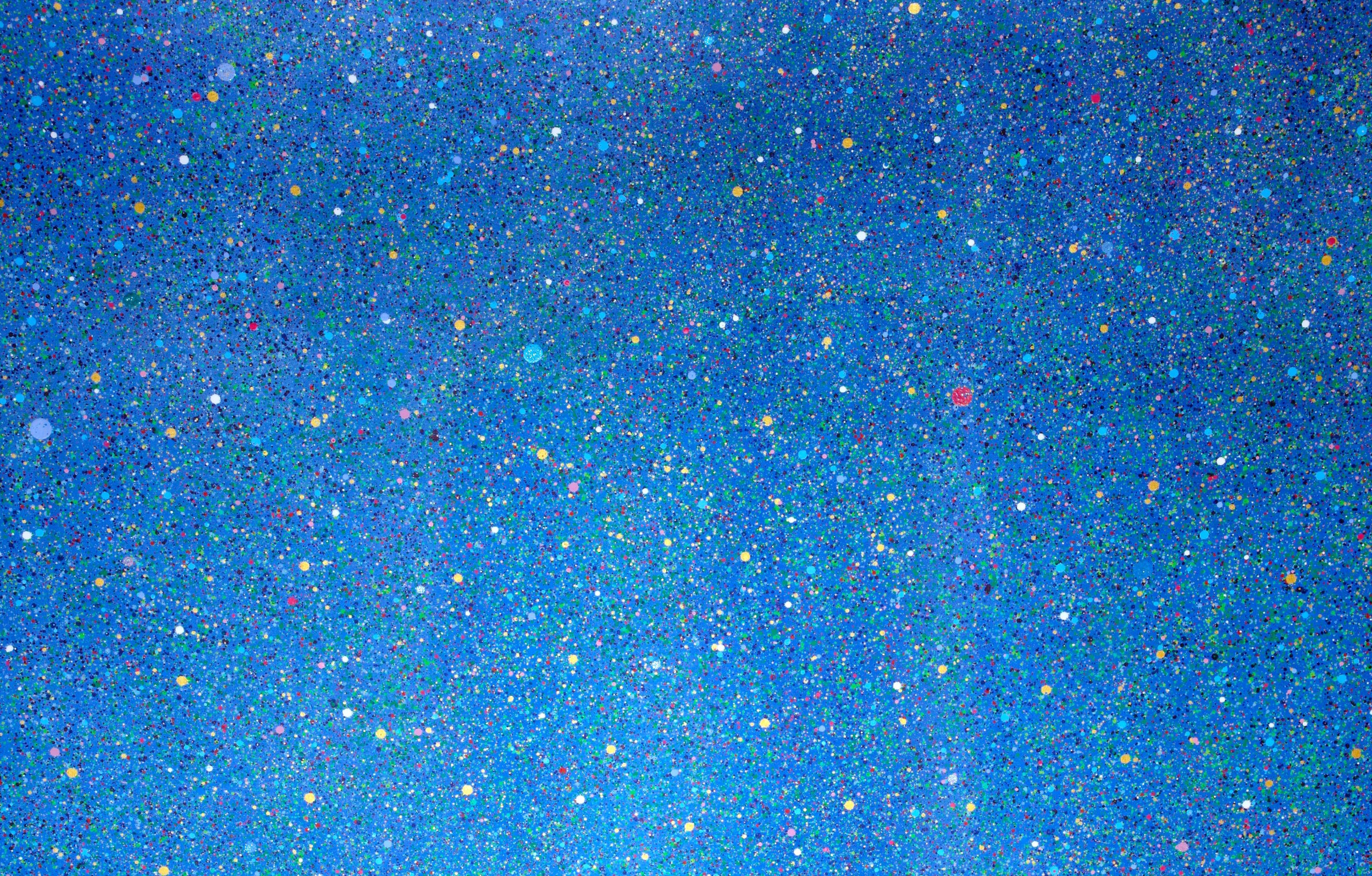 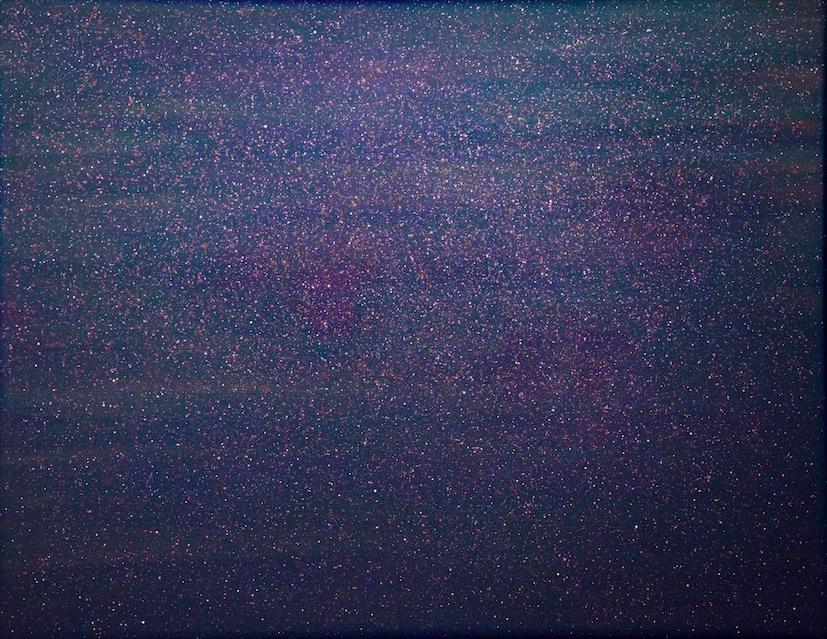 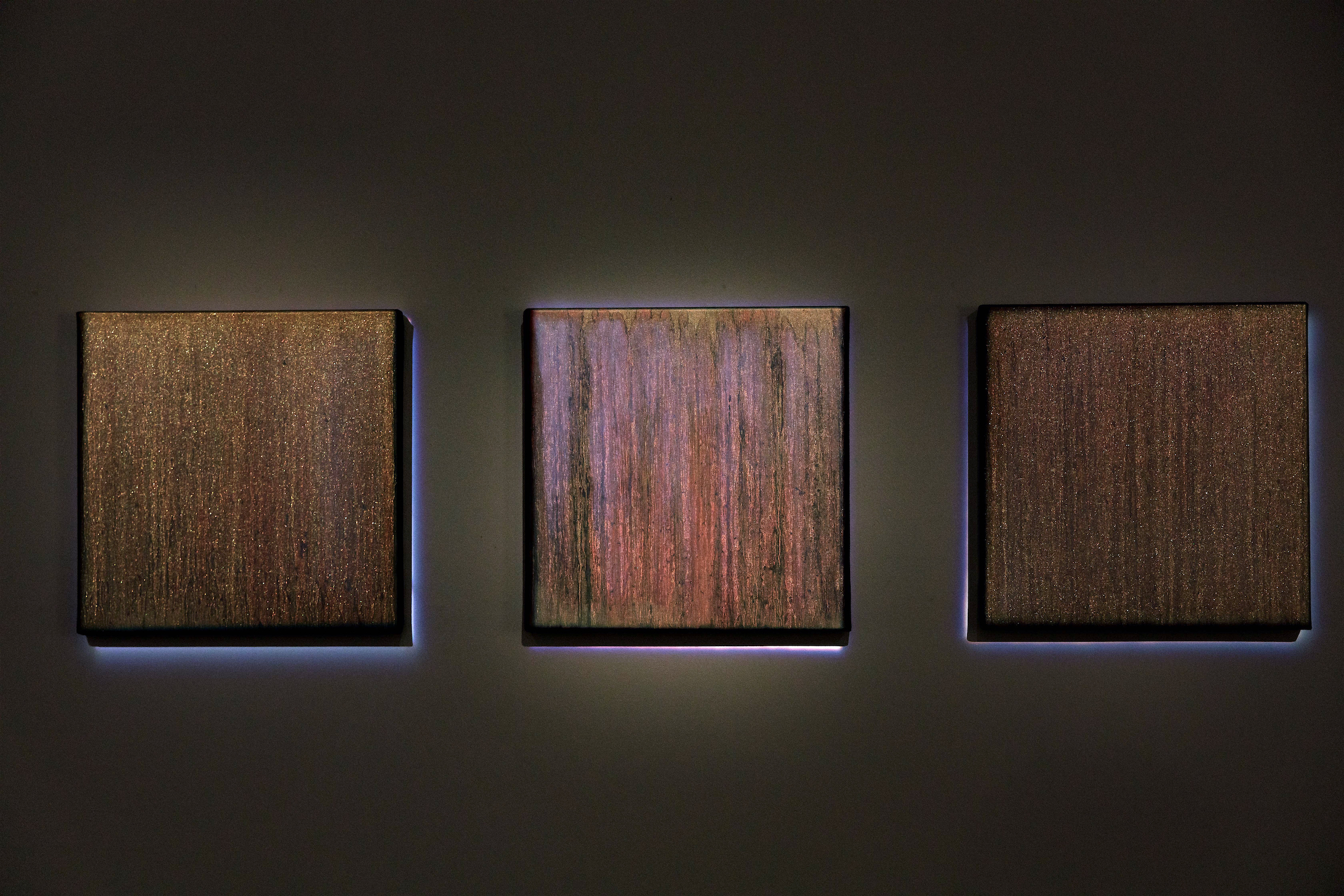 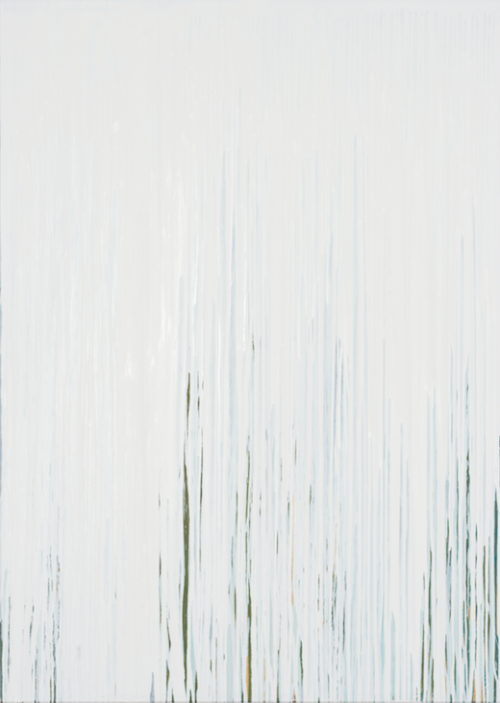 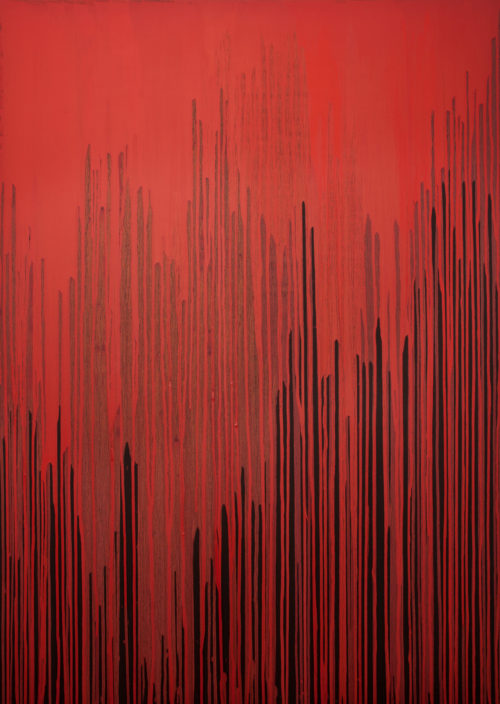 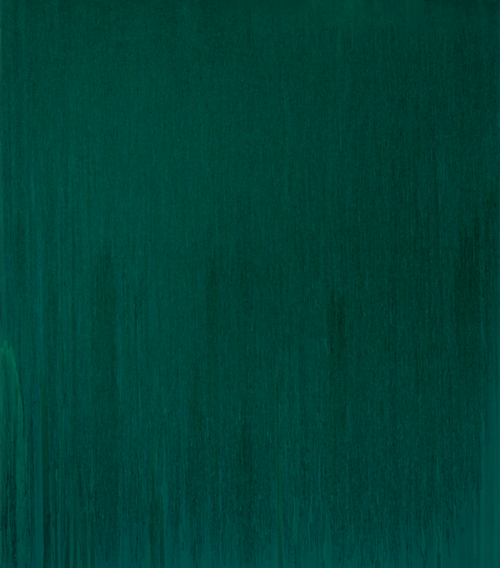 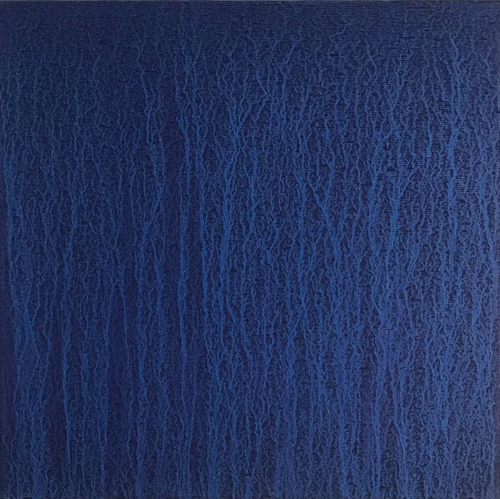 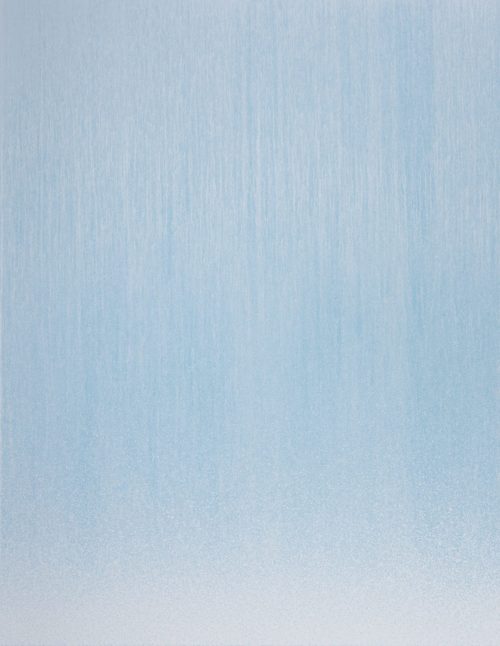 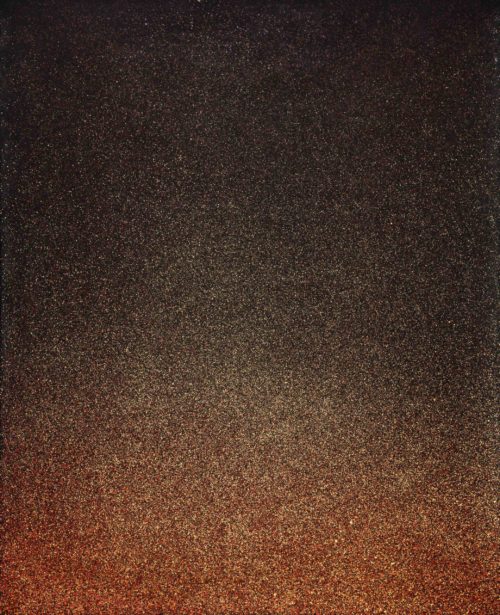