Katarzyna Górna (b. 1968), author of photographs, films and installations, is a graduate of the Faculty of Sculpture at the Academy of Fine Arts in Warsaw in the atelier of Prof. Grzegorz Kowalski. Her interests revolve mostly around symbolic forms of women’s image in culture, social stereotypes and exploring the area of creating cultural symbols. She often refers to religious iconography and Biblical motifs, as well as history and popular culture. Since 2010, she has been involved in the so-called secretariat of the Citizens’ Forum of Contemporary Art. In 2012, she co-organised an artists’ strike with the slogan “Day without Art” during which exhibition spaces and institutions from all over Poland closed their doors for a day as a mark of solidarity with artists, usually excluded from the system of health and social insurance. In late 2013, on Katarzyna’s initiative, a national community commission “Pracownia Sztuki” was formed, within the Workers’ Initiative union. She is the initiator and co-editor of The Black Book of Polish Artists (published by Political Critique, 2015). In 2018, she was awarded the Maria Anto & Elsa Freytag-Loringhoven Art Prize. In June 2019, Katarzyna defended her doctorate at the Academy of Fine Arts in Szczecin. 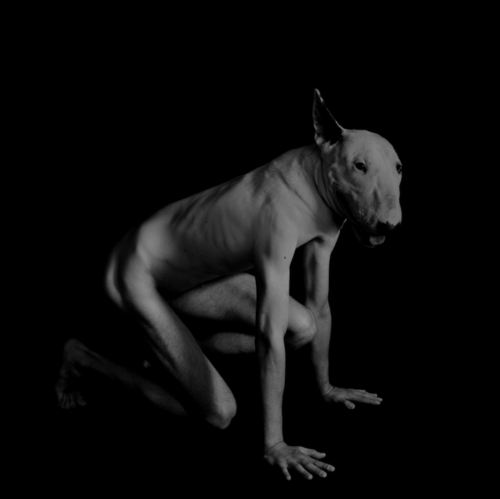 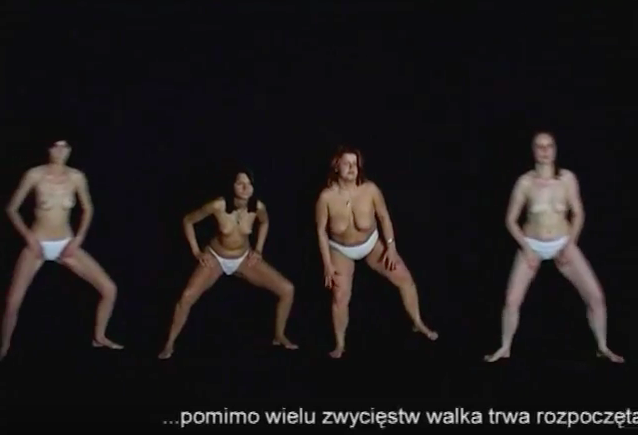 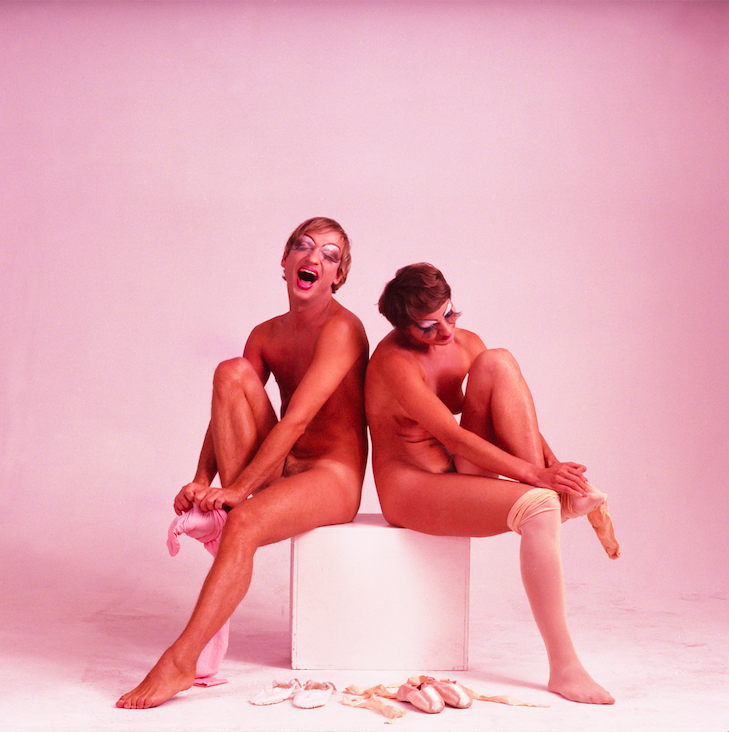