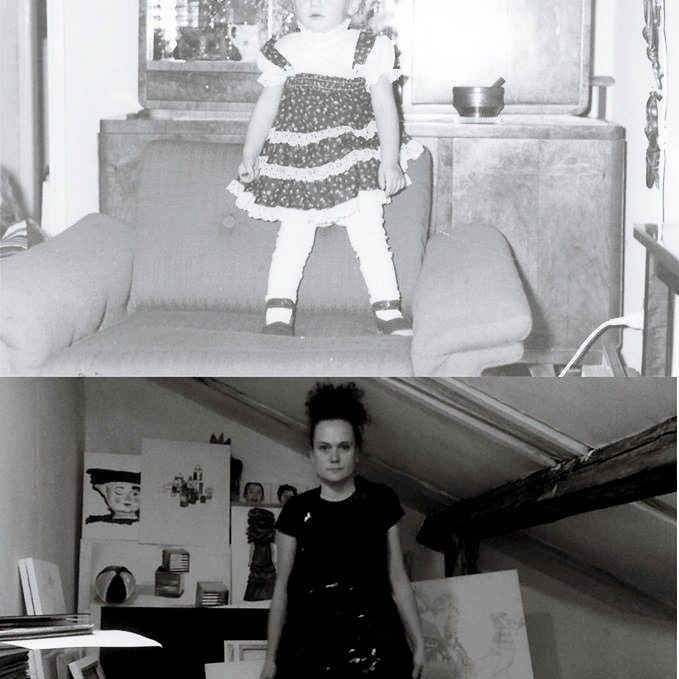 Magdalena Bielesz (b. 1977) is a painter, author of installations, objects, drawings and films. She graduated from the Faculty of Painting at the Academy of Fine Arts in Warsaw. Her graduation piece was created in 2002 in the “guest atelier” of Leon Tarasewicz. Magda received the scholarship of the Polish Minister of Culture and National Heritage multiple times. She is the author of diverse artistic and social projects in urban space (including Alternative life, Zachęta Project Room, 2016; Minimonidła, space around the Centre for Contemporary Art Łaźnia in Gdańsk, 2015). In 2019 she participated in „Residencia Corazón”  a month-long residency programme in La Plata (Argentina). It resulted in the artist’s solo exhibition „The Legend,” devoted to the relationship of her ancestors with South America. Works of Bielesz very often concern private areas, memory, dreams and recollections. Motifs she uses are drawn mainly from her childhood and processed, as they come, by her imagination. She looks for their common features and differences which she expresses in a formally characteristic style, adding a metaphoric dimension to her art. The most characteristic feature of Bielesz is an extraordinary clarity of image. Her works are in the private and public collections, among others, Zachęta – National Gallery of Art, Warsaw; National Museum in Gdańsk; Imago Mundi – Luciano Benetton Foundation; SONS Museum in Kruishoutem, Belgium; Museum of New Art in Detroit and Istanbul Museum of Contemporary Art. She lives and works in Warsaw. 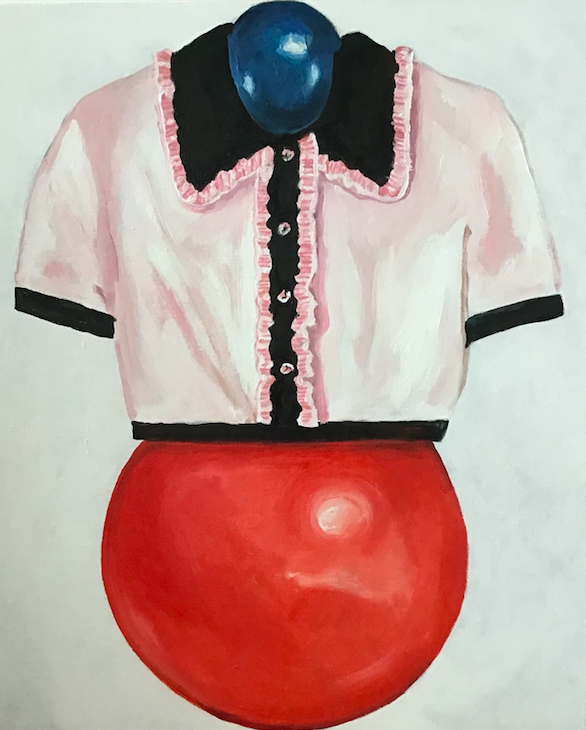 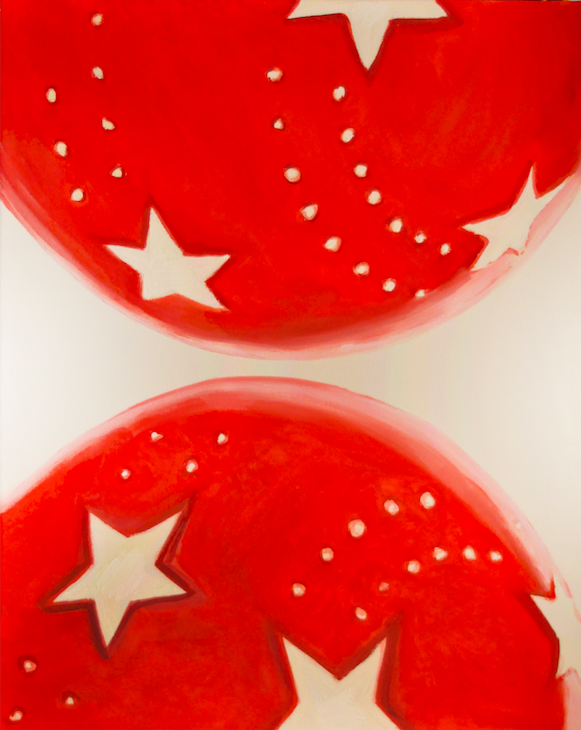 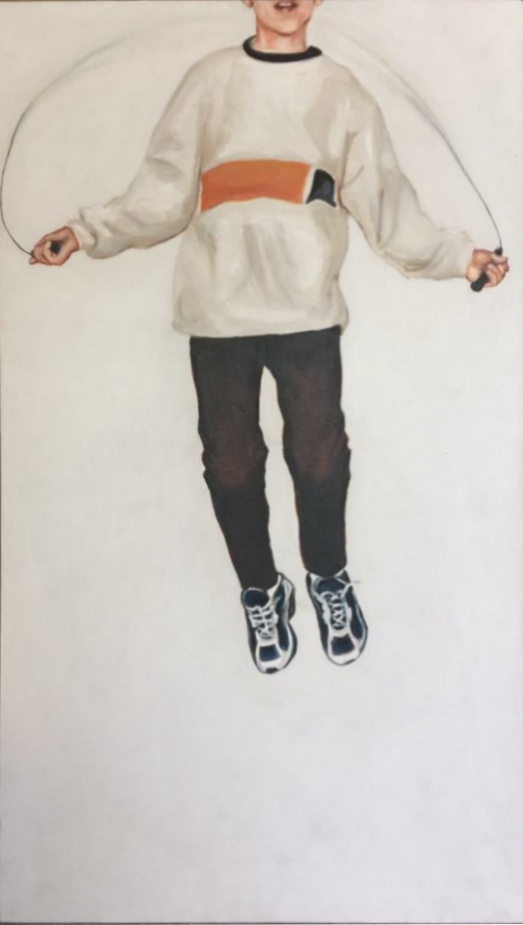 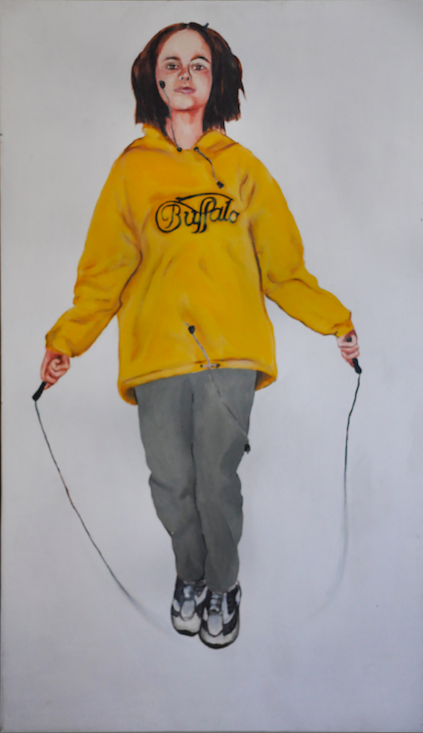 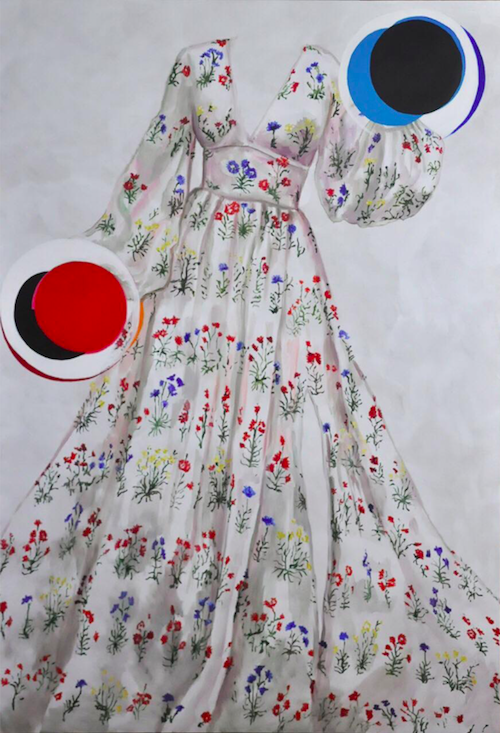 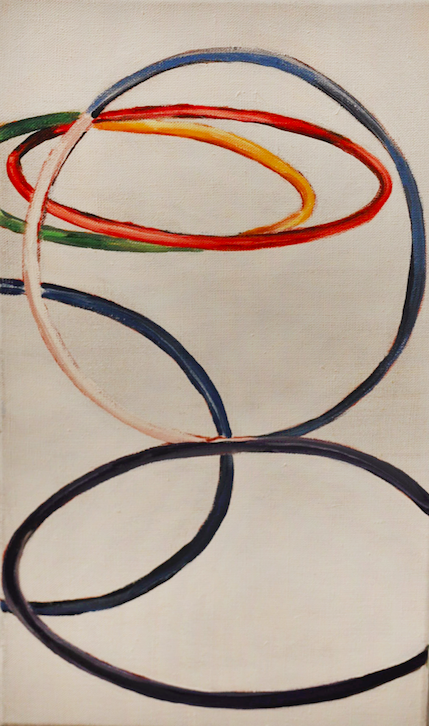 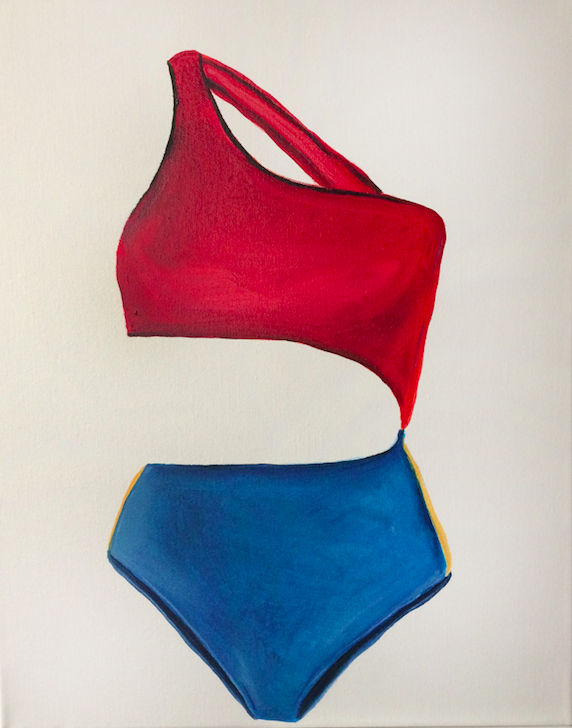 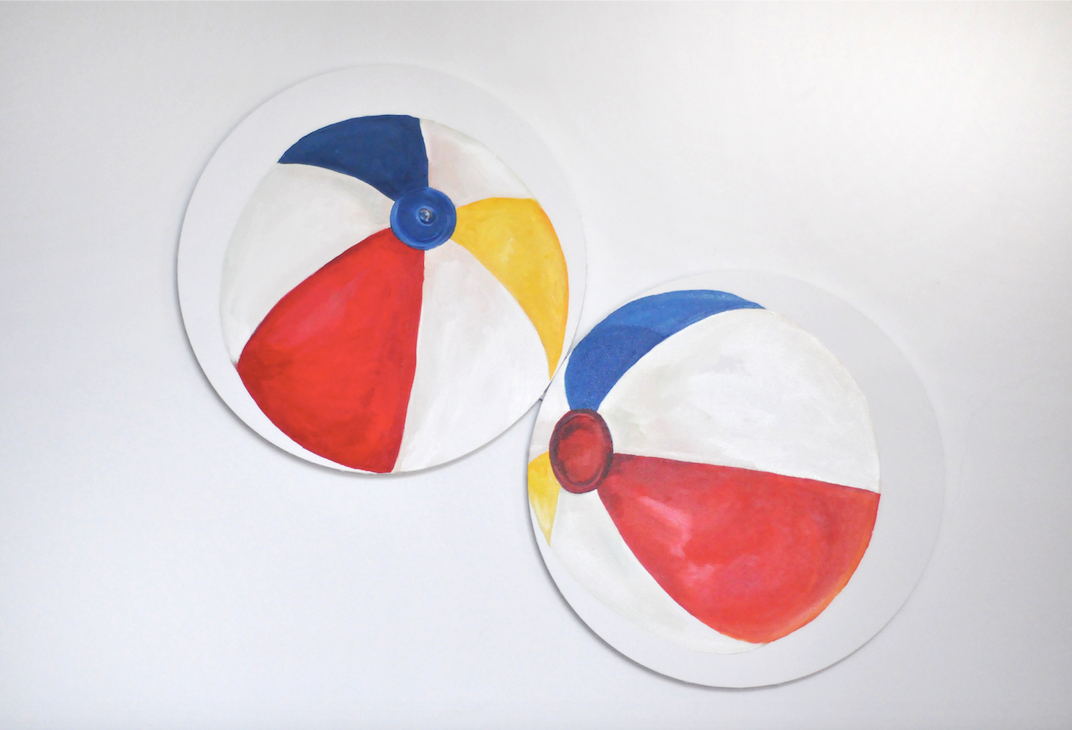 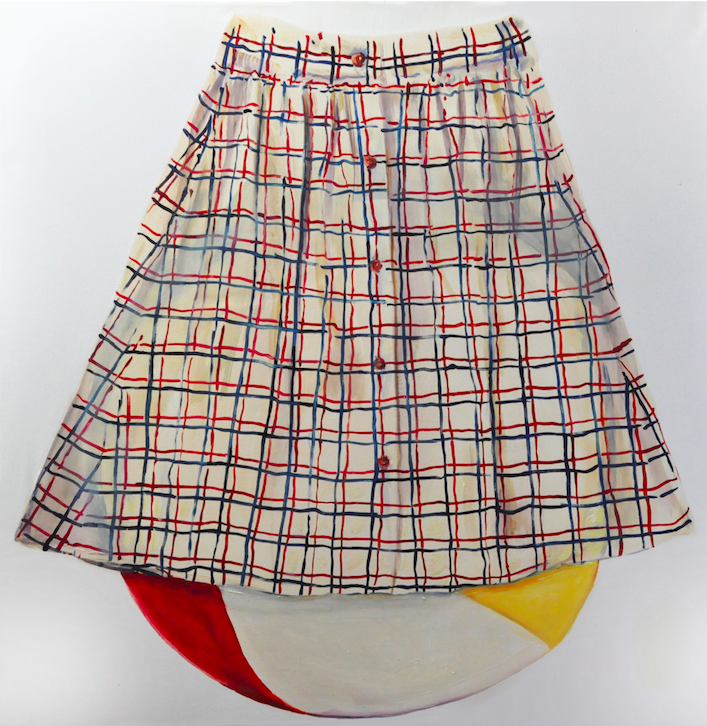 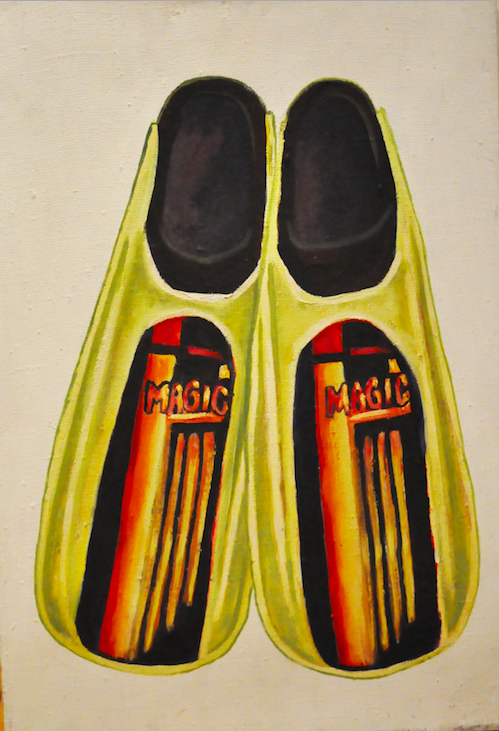 „Untitled”, from the „Machines” series 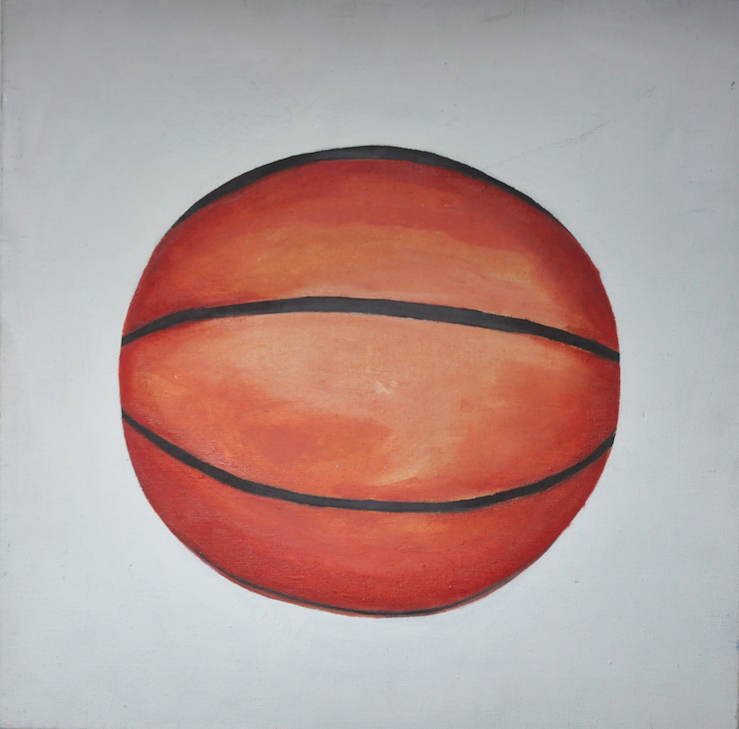 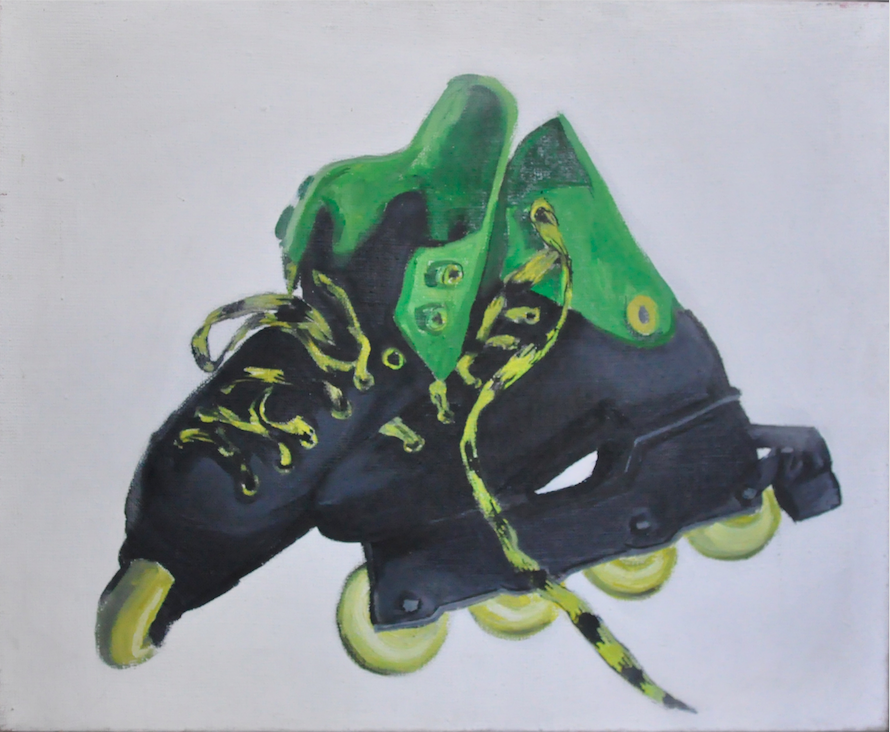 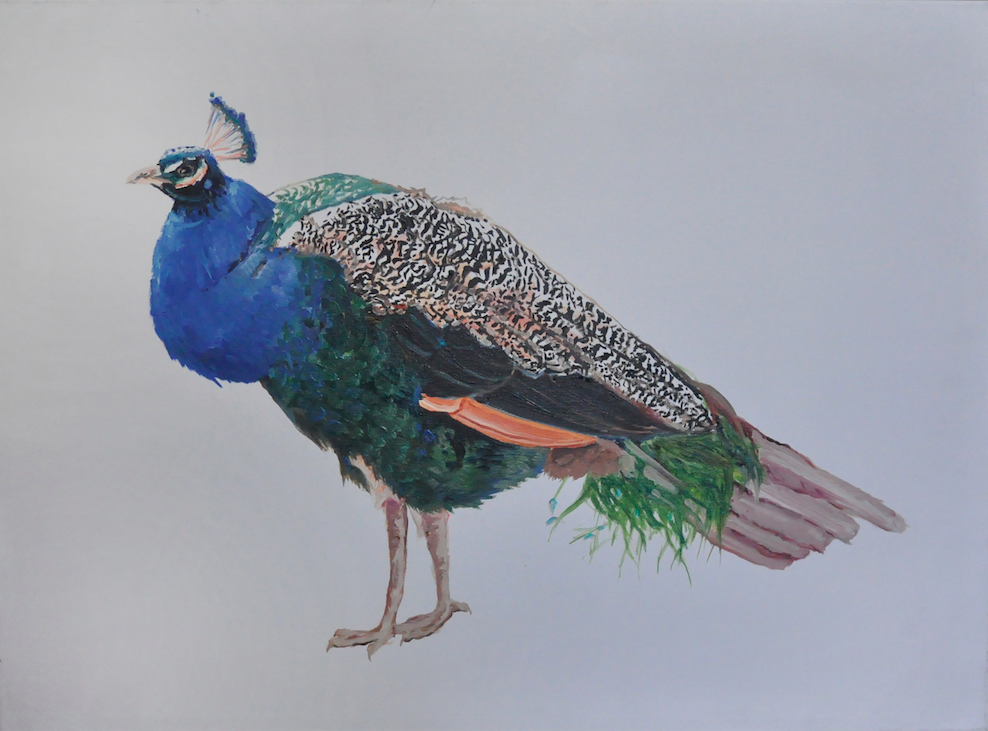 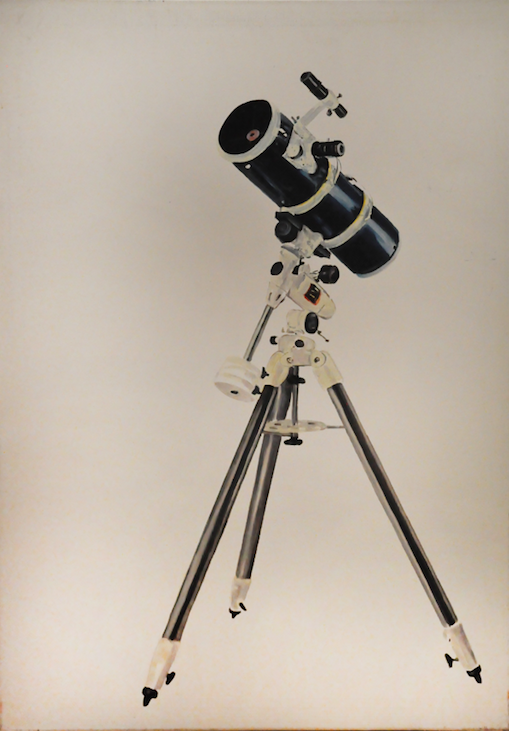 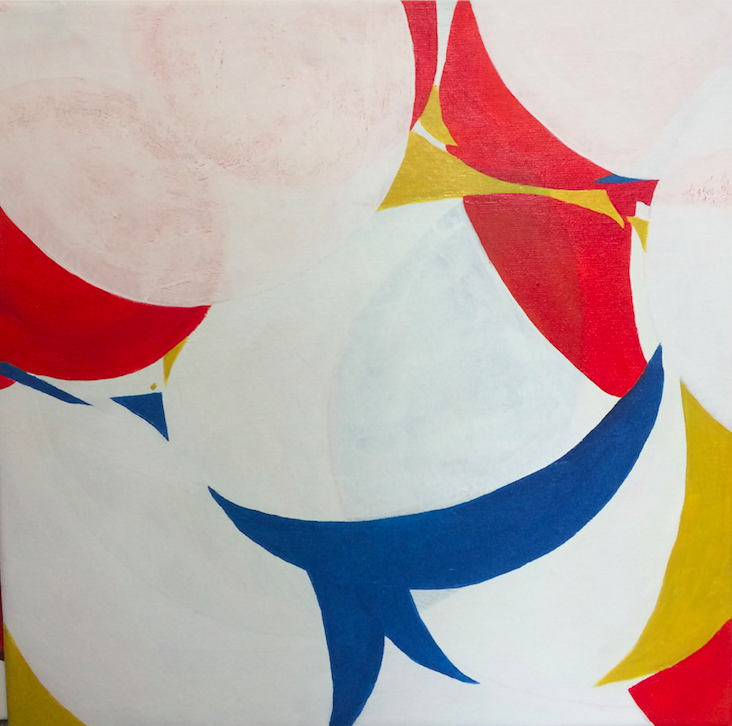 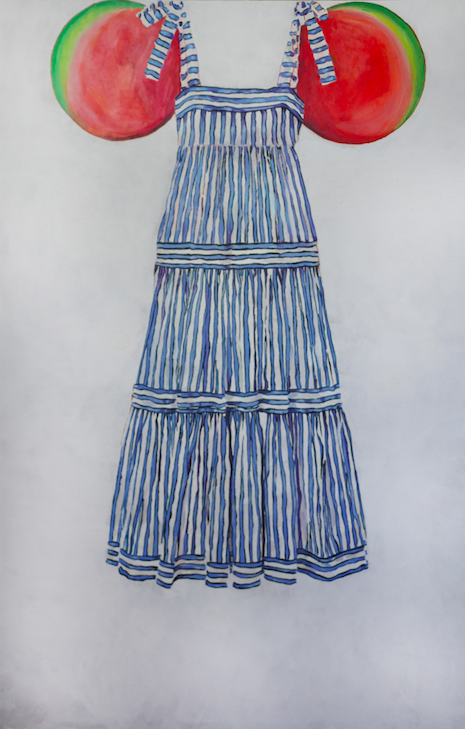 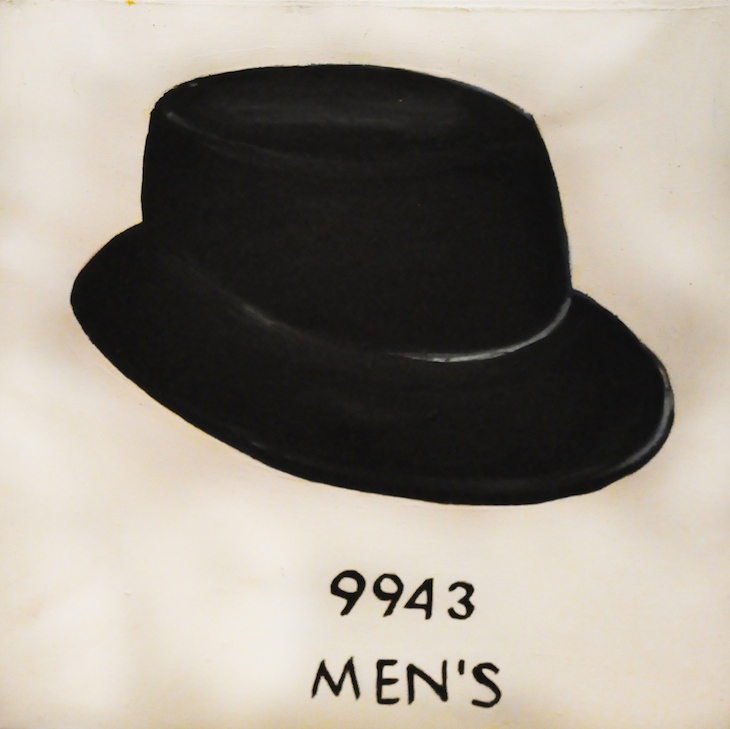 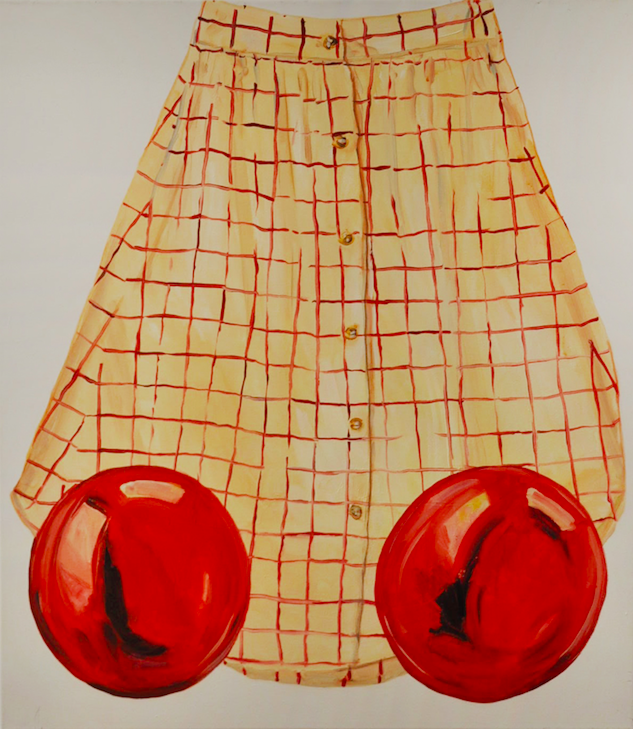 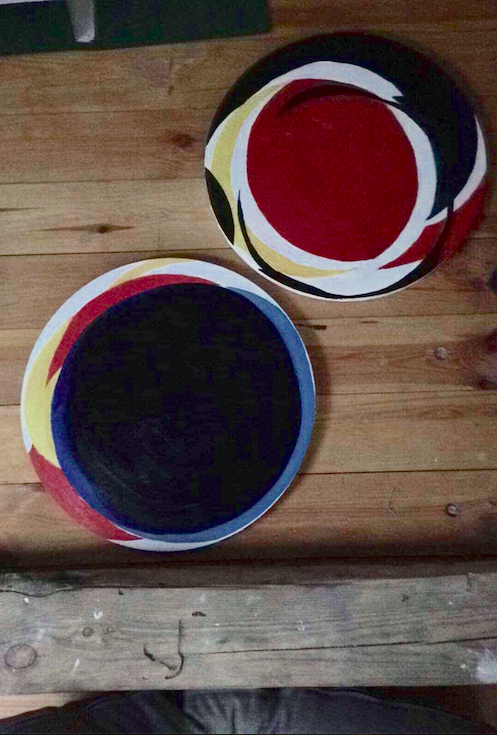 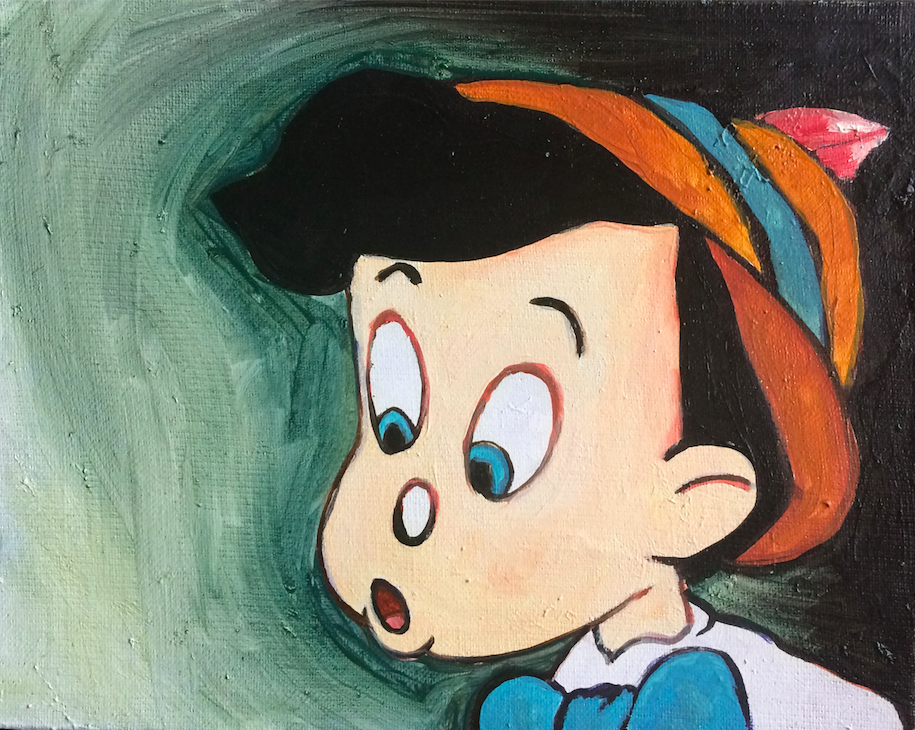 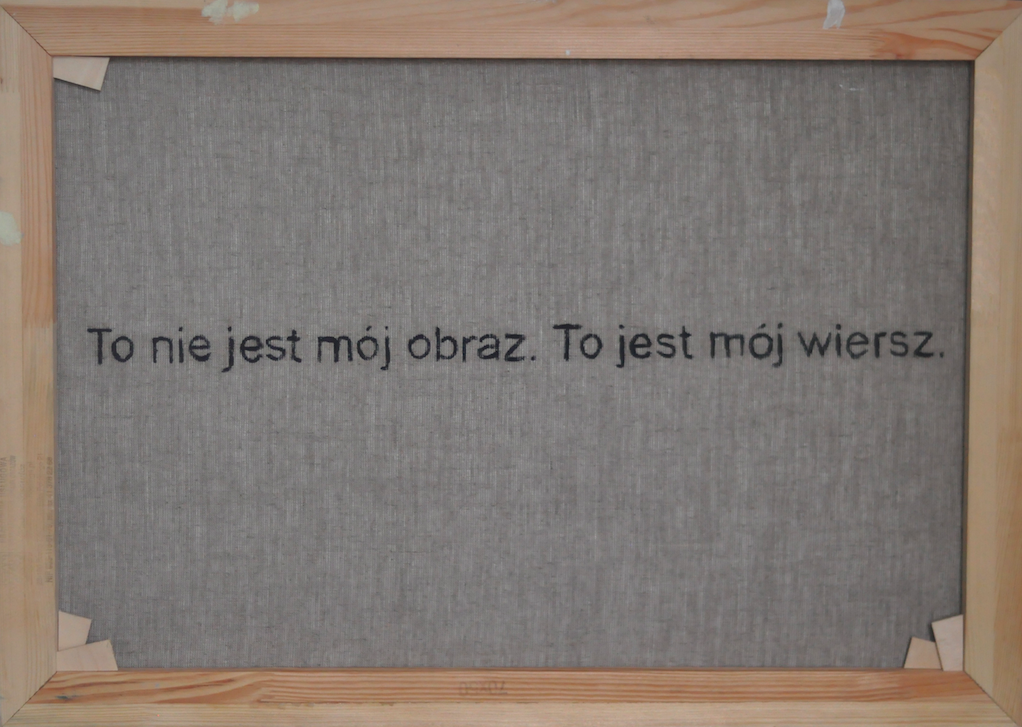 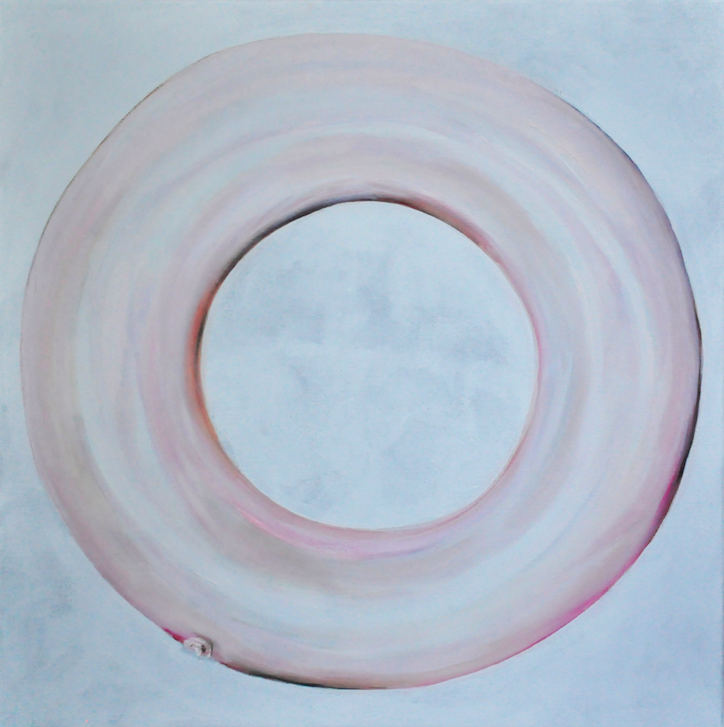 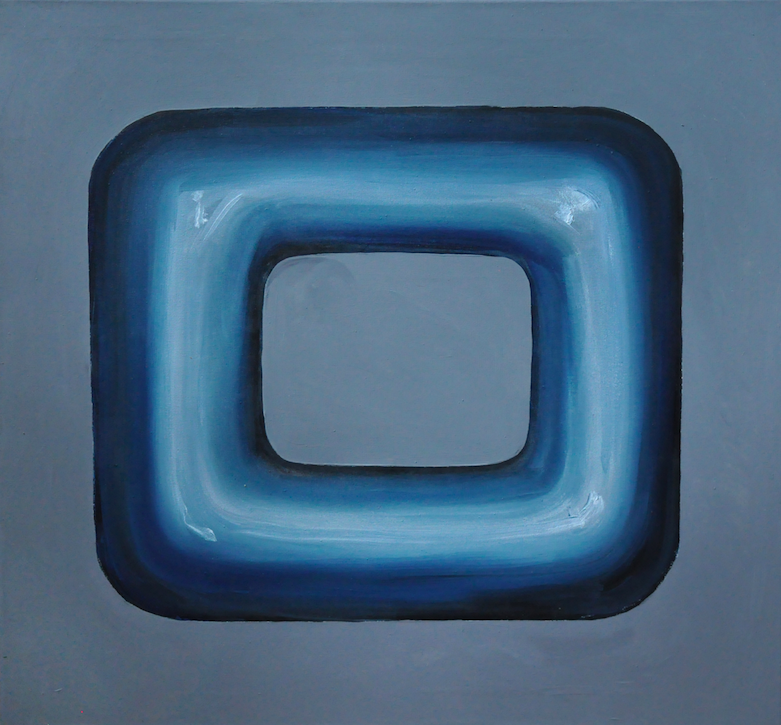