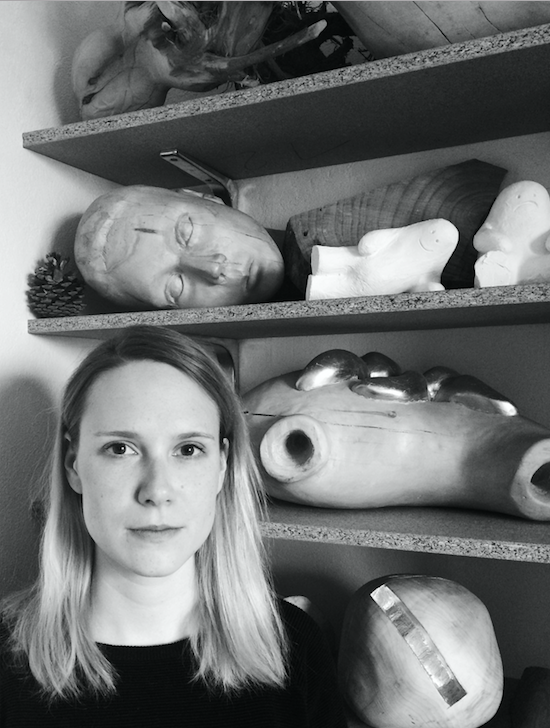 Kaisu Almonkari (b. 1989) is half Polish, half Finnish. She is a sculptor, graphic artist and illustrator. In 2016, she graduated from the Faculty of Sculpture at the Academy of Fine Arts in Warsaw. Her graduation piece, Polish Monument was created under the supervision of Prof. Mirosław Duchowski. The exhibition of the work in the courtyard of the Academy provoked the discussion about the role of sculpture in the public space. My work was intended to draw attention to what happens with monuments not only in Warsaw, but everywhere in Poland. It aims at combatting ugliness and the so-called “pastelosis”, the artist emphasises. Formally, Polish Monument alludes to the Monument to Brotherhood in Arms known as “the four sleepers”.  Instead of them, Almonkari’s graduation piece features the figures of  John Paul II, Adam Małysz, Wisława Szymborska and Maria Skłodowska-Curie. At the very top – the 2+1 model of Polish family. Her sculpture was distinguished by being presented during the “Coming Out” exhibition, among the best graduation pieces of the Academy of Fine Arts students in 2016. Apart from socially involved projects, the artist creates decorative, organic sculptures in wood and illustrations, understated in form, commenting everyday life. 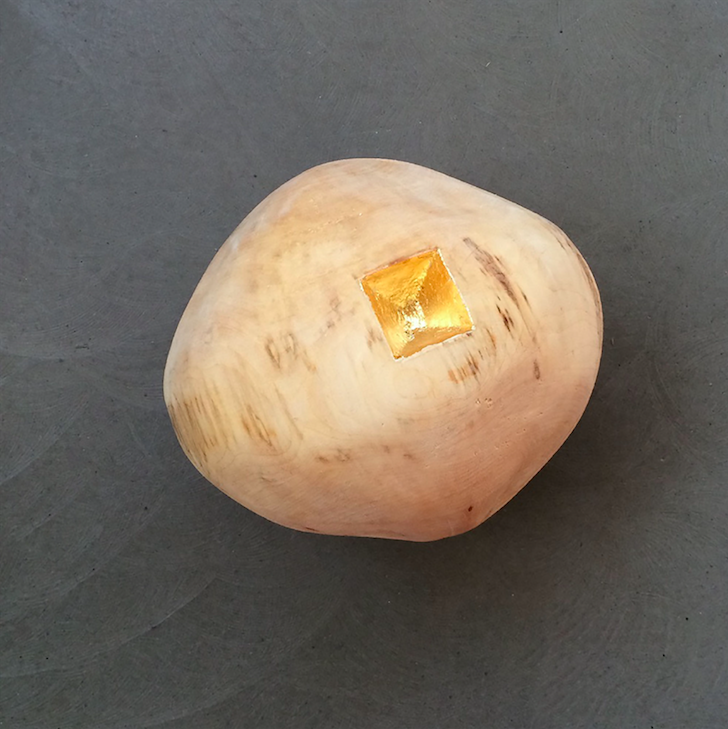