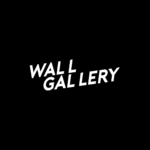 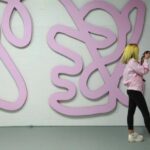 That’s our first external collaboration. Wall Gallery is responsible for coordination at the post-production stage
and promotion of this extraordinary documentary film. Available on YouTube from 1 June 2020. The film is available in four language versions: Polish, English, Spanish, and Russian.

„It’s Okay to Panic” is a nostalgic portrait of Professor Szymon Malinowski, a 62-year-old atmospheric physicist at the University of Warsaw who worries that climate change may cause human civilisation to collapse in the coming decades. A career educator, Prof. Malinowski studies phenomena leading to climate changes and for years he has been raising the alarm about the threats we face. The film visits him at a moment when he must deal with a personal tragedy which prompts him to evaluate the way his country has changed during his lifetime, for better and for worse.

The fate of the planet is in our hands!
More information at: It’s Okay to Panic