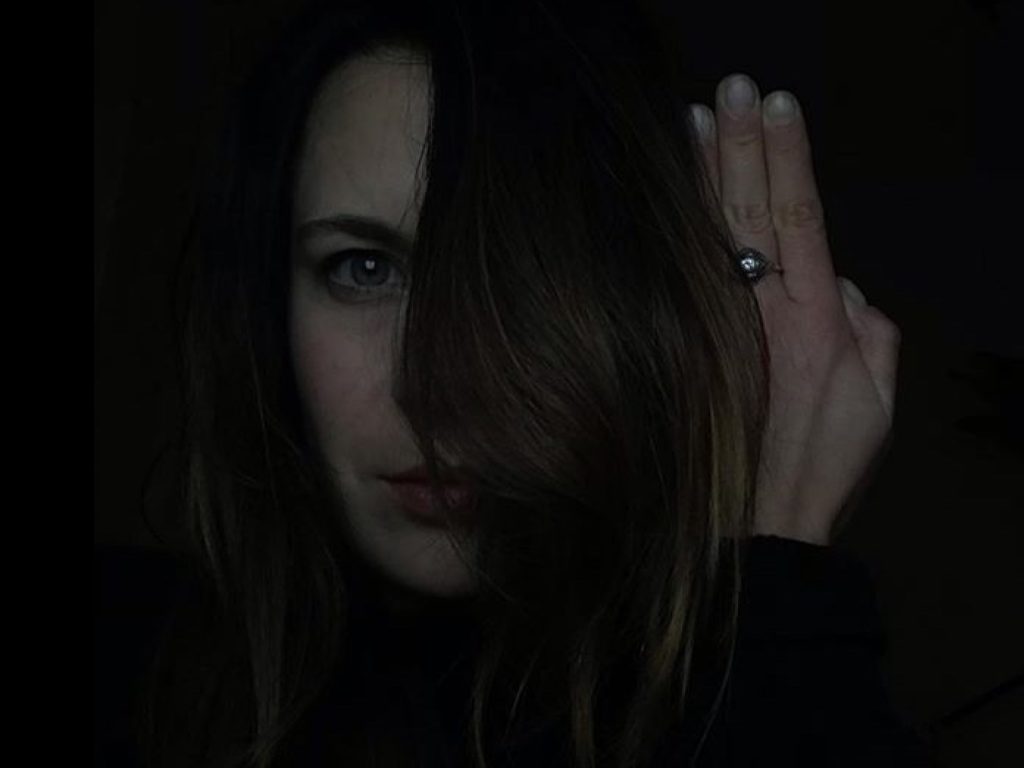 Wall Gallery is happy to present you the detailed information about our residential program which starts in November 2019. Olsza Grochowska (b. 1985, Warsaw, Poland) is our first Artist in Residence. During her residency in Wall Gallery Studio in Mallorca Olsza will work on photo series dedicated to the place.

Mallorca has a very long and unique history. Came to its present configuration, around million years ago being a favourable place for thousands of botanic species. Until now there is over 140 species of endemic plants (often now endangered due to climate changes) coexisting with almost 2,000 species of the Mediterranean spread over a variety of habitats and 130 introduced from outside the islands. The oldest traces of people activity in Mallorca date back to 5000 B.C. Talaiots, Phoenicians, Romans, Arabs – each of them had its own impact on balearic biodiversity and style of floral cultivation. How does it look right now? What changes where introduced to the island environment by nowadays „touristic” culture and global warming? While Olsza’s artistic residency she would like to dig into this botanic history of the island and find out and photograph the botanic evolution of this region. 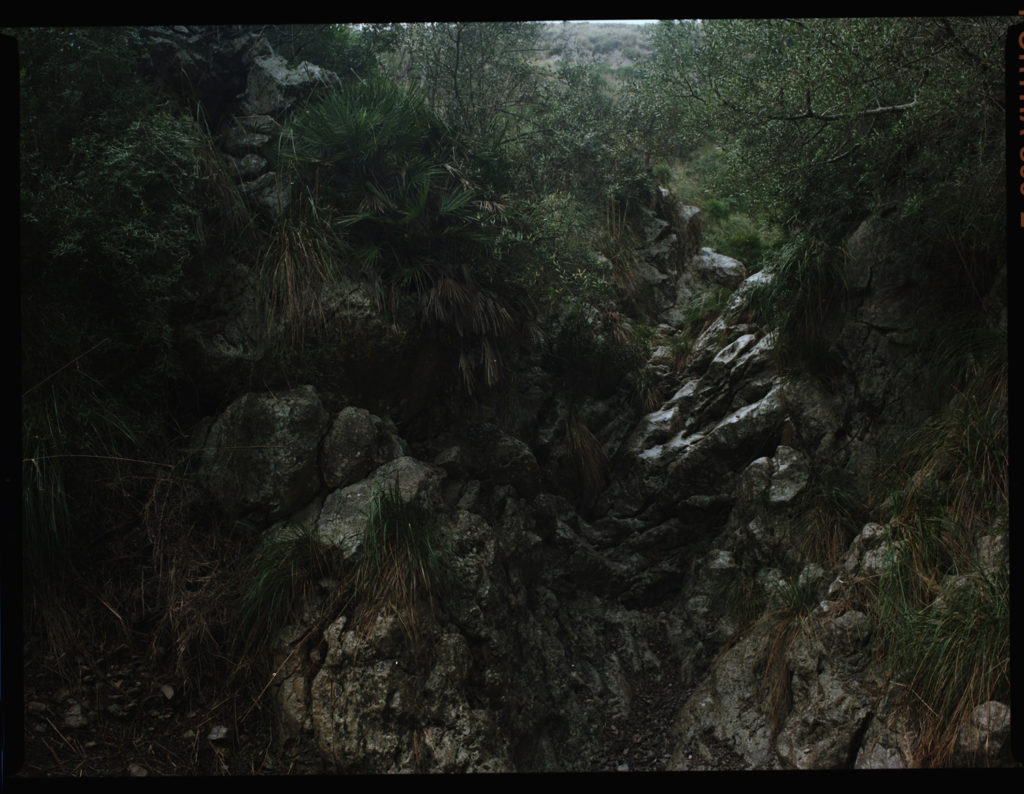 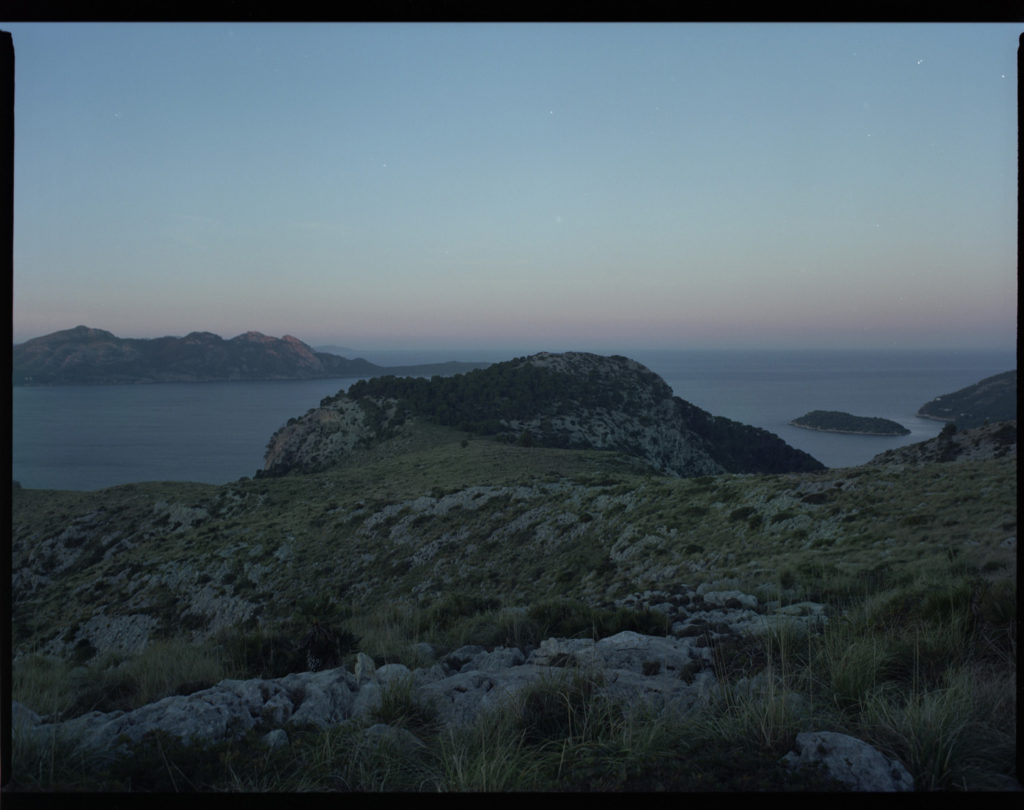 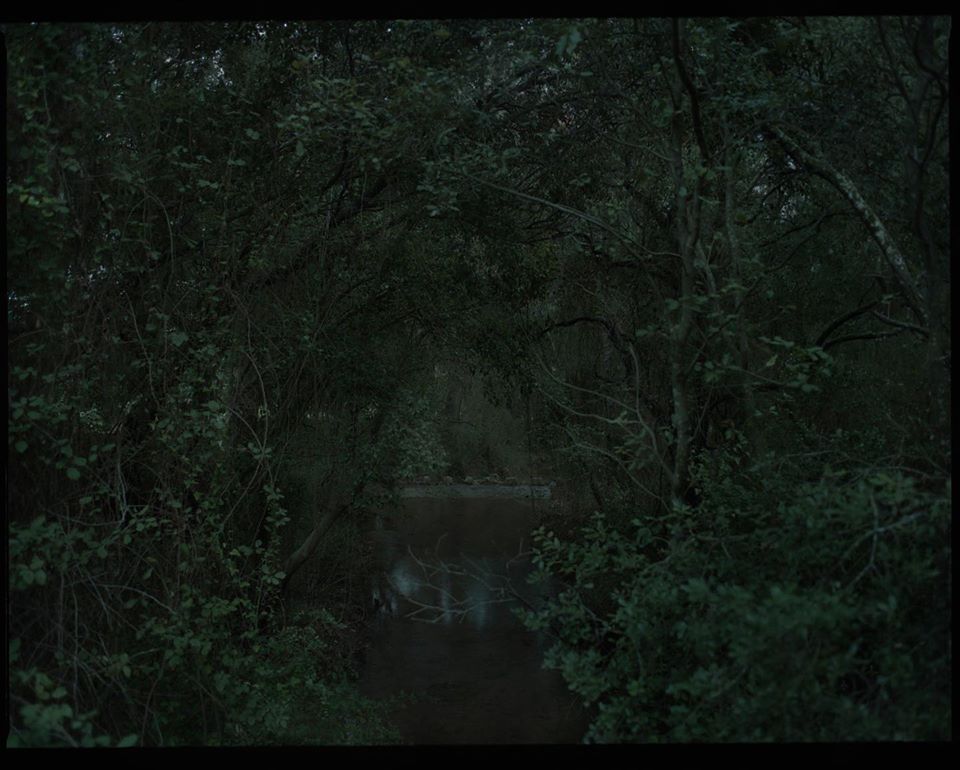 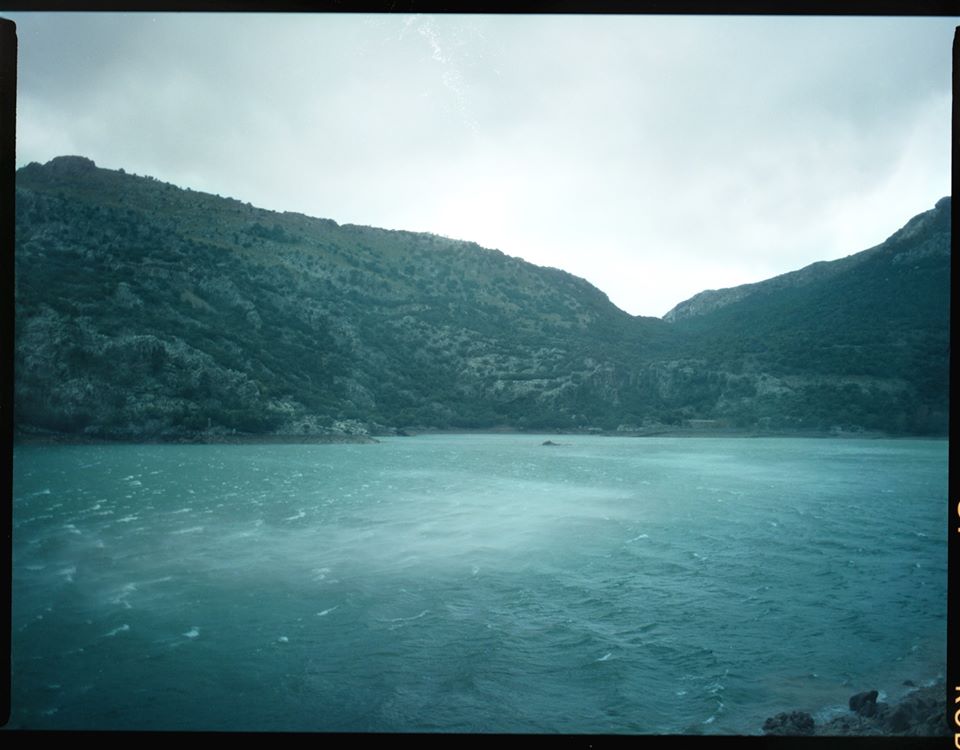 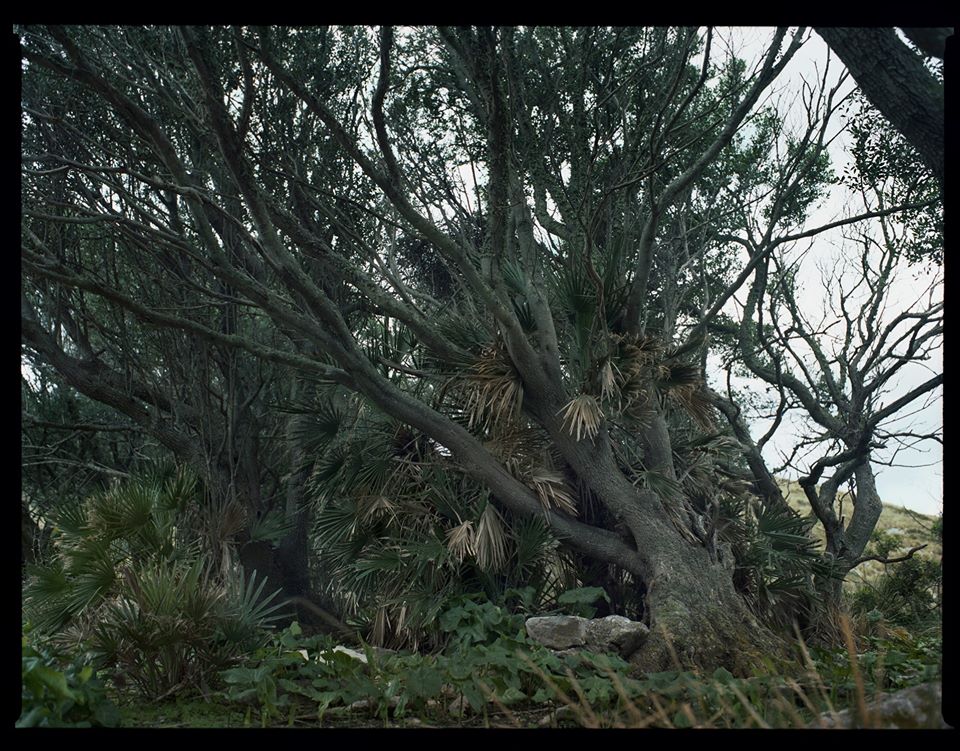 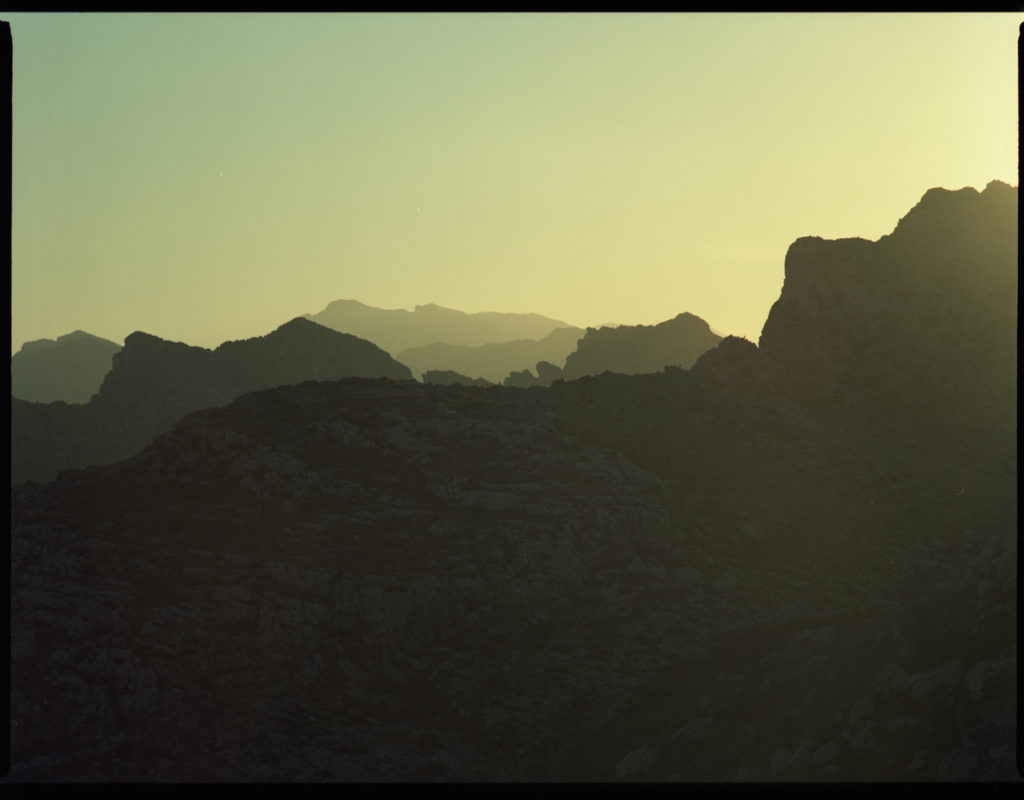 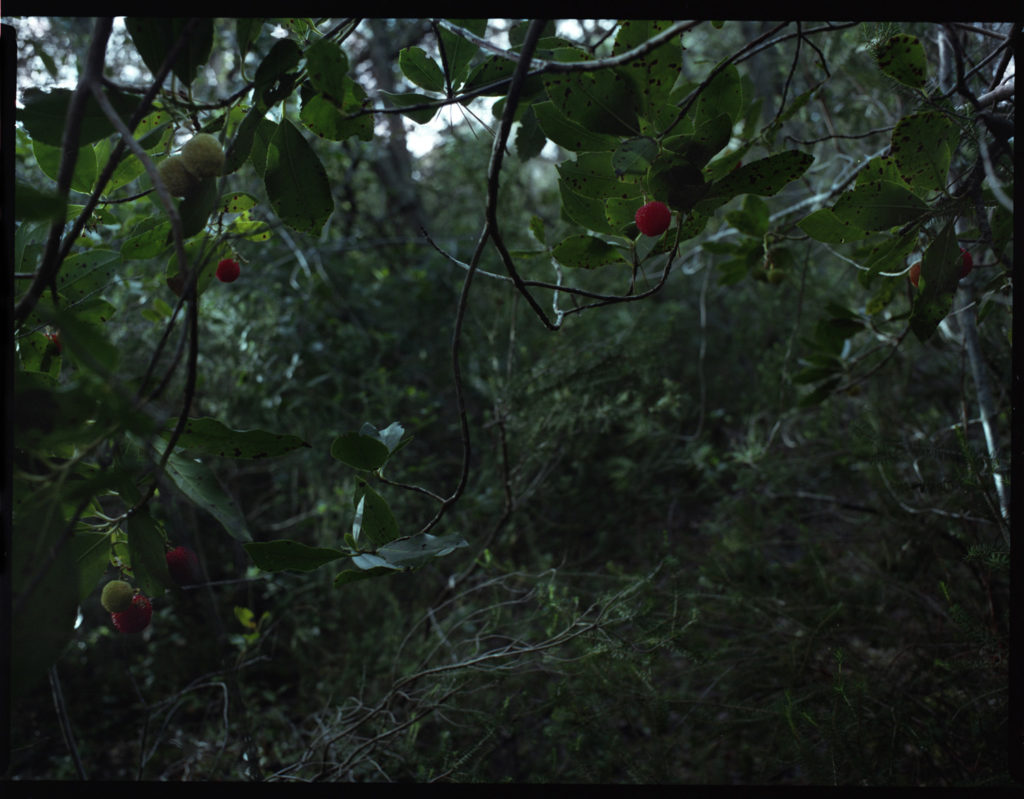 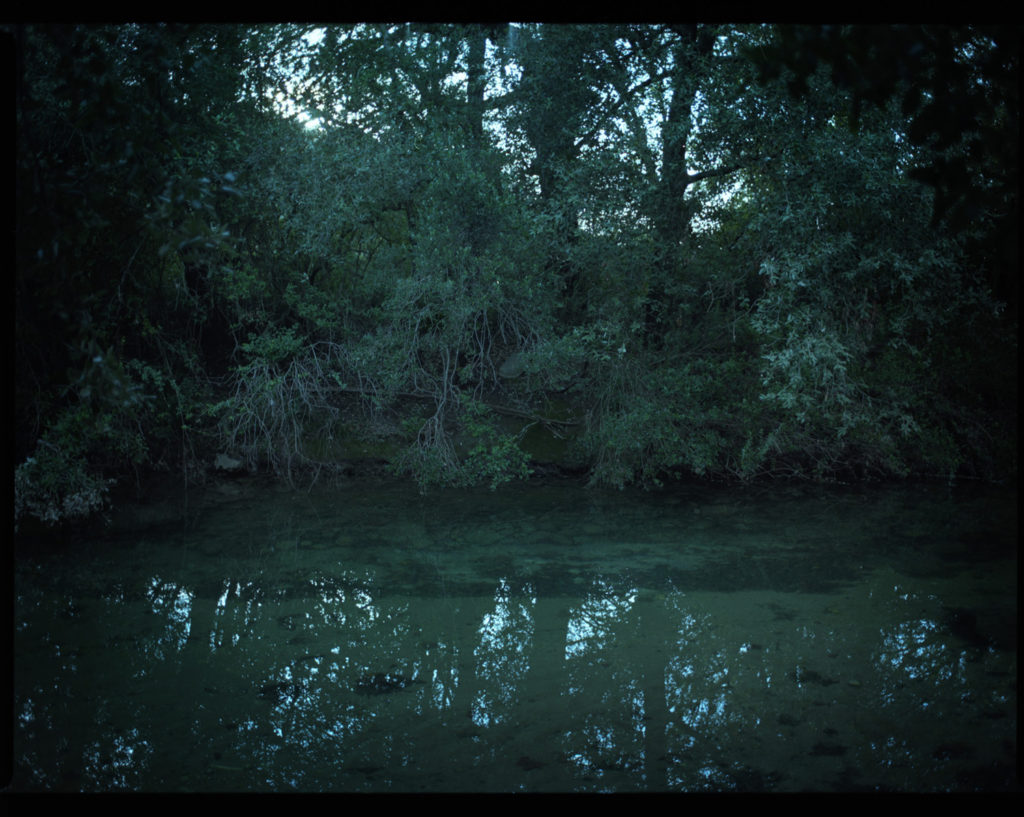